Art of The Craft #8- Kevin Dunne

This week’s Art of the Craft is about a man who has a serious amount of work behind him and doesn’t show any signs of stopping. We’re talking about Kevin Dunne, Head Chef and one of the owners of the wonderful White Gables in Moycullen. Along with his wife Ann, they’ve been running the restaurant, which is pretty much now a Galway institution for 25 years. This is one of the reasons why I was so happy to get a chance to feature Kevin. Opening a business, especially a restaurant, is one thing. But to do that successfully for 25 years and build the kind of respect, standards and ongoing commitment to what you do that they’ve achieved? Thats a whole other thing entirely.

This is normally where I go through the whole journey up to now but I think for Kevin a slightly different approach might be better. To document his journey up to now would take a long time. Suffice to say that he has a wealth of experience. Kevin talked about how he’s worked in kitchens since he was 14 years old. He even showed me a photo of himself as a teenager in his chef whites in a kitchen at this time. This things come full circle it seems as he showed me a picture of his own son Jack at a tender age in the White Gables kitchen peeling potatoes.

He first started in The Shelbourne in Dublin. As was common at the time he decided to travel to Europe to work in the best of establishments. This included a 4 year stint in Germany among other places. But Ireland drew him home and the first step in his new journey was taken when he met his future wife Ann at Parknasilla in Kerry where she was working on reception at the time. They were married in November 1985 and a move to Galway followed the next year when Kevin became head chef of The Great Southern Hotel Eyre Square which has since become The Meyrick.

Kevin talked about how he always wanted to open his own restaurant but this wasn’t such an easy prospect in Ireland in the lates 80’s. They bided their time and in early 1991 they happened upon two old stone cottages in Moycullen. Taking a chance they sold their house, began the renovations and opened as White Gables restaurant in May 1991. You can see a great video here of the early days.

26 years later and they’re still going strong. Some things have changed but the standards stay the same. They opened some additions to the restaurant in 2010 when they decided to have a day time cafe and gourmet food shop all in the same premises extending the Gables building even further. Kevin showed me the list of orders for the shop that day and I could see they need to be seriously organised and on track to put out enough food for this and the restaurant in every days service.

I’m used to taking photographs fast. Shoot a few weddings and you realise you don’t get a second chance for some moments. But even so when it came to Kevin breaking down a chicken I struggled to shoot fast enough. I was foolish enough to try and change lens at the start of the process and missed half of it! Kevin wasn’t doing this to impress, its quite simply the experience and efficiency he’s built up over the years. I was in their kitchen while prep was being carried out for that nights service and thats how the whole place runs. Quietly, calmly, efficiently. I’ve been in my share of kitchens over the years but I don’t think I’ve ever seen a team work so smoothly while not a word was said. Everyone knows whats expected of them and they do it. Kevin talked throughout the shoot while he worked on various pieces for the service. But throughout the whole process I could see him constantly being aware of everything going on around him. A quick glance here, a brief question there, constantly assessing the produce in front of him and at others work stations. I don’t believe for a moment that there was a single thing happening in that kitchen that Kevin wasn’t both aware of and assessing, all while doing his own work.

I’ve known Kevin on a personal basis for a good few years now. I have an immense amount of respect for him as a chef and a business owner. I like Kevin’s approach to being a chef. He believes absolutely in the fundamentals of cookery and rightly so. Kevin believes everyone should master the basics of cookery before trying to progress as a chef and has often told me about the lack of young chefs coming through who are well versed in such. He worries they too often get caught up in new trends and ideas rather than mastering the everyday needs. I think its this commitment to the craft of cooking that has allowed him to have such a long and successful career. There is nothing coming out of that kitchen unless it meets Kevin’s high standards. He spent some time while I was with him turning mushrooms as a garnish for the dishes and talked of how he had perfected the knife technique for this over the years. I love this, what some would consider, old school approach to presentation. The fact that after so many years the man is willing to spend the time to do this in his own kitchen rather than leave it to a junior member of the brigade speaks volumes about his character and his work ethos.

As they say, behind every great man theres a great woman and thats certainly true. It would be remiss of me to talk about Kevin without telling you a little about his wife Ann. If you wanted an example of how to be the best at what you do, you’ve found it. Ann is the ultimate restaurant host. Anyone who’s dined in White Gables knows this. She tends to every person who walks through those doors with the highest of standards, making sure every meal you have there is a special one. Ann is the driving force behind the massive success of their Cafe and shop …Enjoy. Shes a part of Mna Moycullen, a local initiative for women in business and is always pushing to make sure things are kept fresh and interesting for their clientele such as their recent “First Dates” night.

32 years of marriage and as a great team has gotten them where they are today and will I’m sure lead to their continuing success. For me, I feel its their sheer determination to each be the best at what they do that works them so well and makes White Gables so special. I for one wish them many more years of trade. After all I need somewhere to go for the best Beef Wellington around 😉 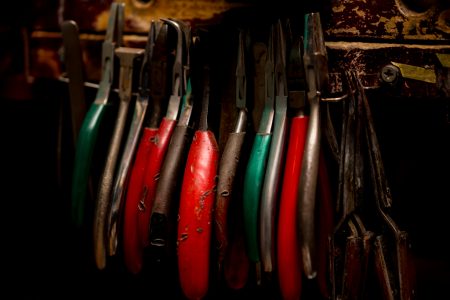 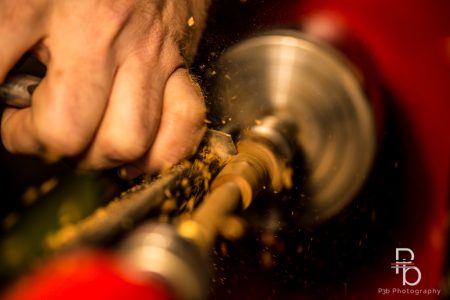 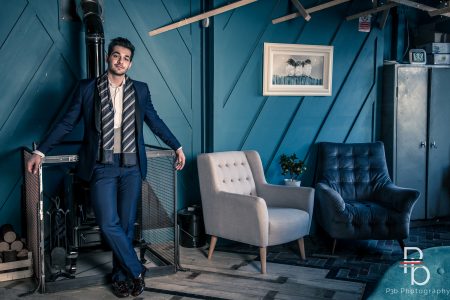 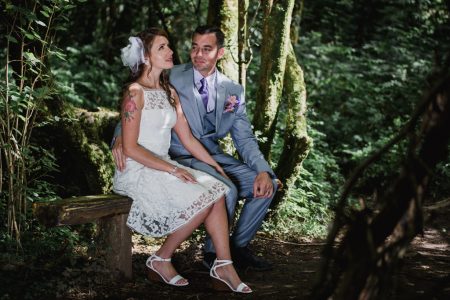