Elopement in Ireland – Jess and Mike

Jess and Mike first got in touch to say they were planning to travel to Ireland to get married with their families.

They were travelling over to the West coast of Ireland to have a small intimate family wedding in the Connemara Coast hotel in Furbo. I knew from chatting with them that it would be right up my street!

I started snapping with Mike and the boys having a celebratory Irish whiskey at the hotel. It was great to see the camaraderie and closeness he had not just with his own brother and family but with Jess’s as well.

It was a brief but beautiful ceremony performed by Mikes cousin. They even video called some family in America who couldn’t make it so they could see the ceremony as well. There’s something special about having a marriage where you know all the people in the room so well that they’re a big part of your life.

It was an unusually rainy day in Ireland if you can believe that! So after a brief minute outside we ended up indoors for the rest of the day. But that didn’t dampen their spirits. These guys were great and I had so much fun with them. We made the most of the all the beautiful little spaces in the hotel to make some memories.

I’ve never seen a groom so eager to do a first dance, these guys had some serious energy!

Thank you to Jess & Mike for letting me share your special day. Here’s to many years of happiness! 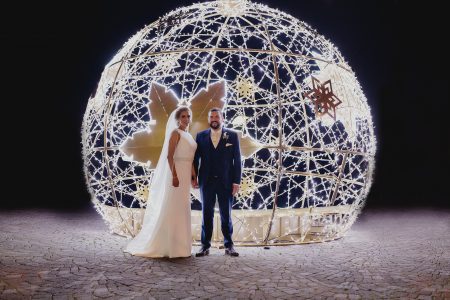 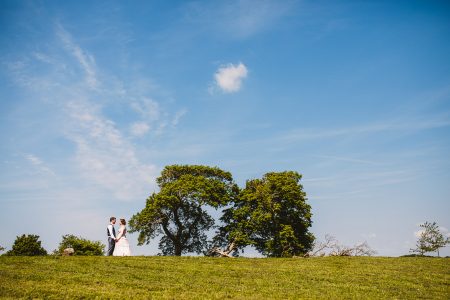 Wedding Day in the Park – Barry and Kate 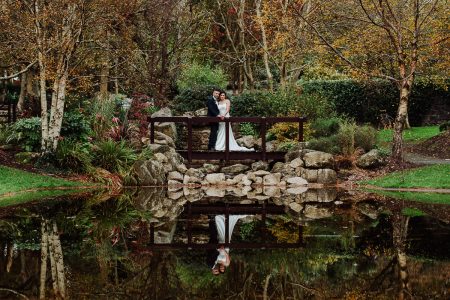 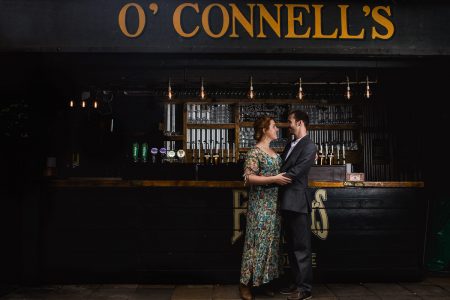